The climate is changing, human activities are contributing to this and the impacts are already being felt by people, plants and animals across the globe. However, the impacts of climate change are not evenly distributed. The poorest countries and the most vulnerable people within them, particularly those whose economies are dependent on agriculture, will be most affected despite having contributed least to climate change.

1/3 of people in Africa live in drought prone regions

Central and South Asia, crop yields are expected to reduce by 30% in the years ahead

By the 2050s, 50% of agricultural lands are very likely to be subjected to desertification and salinization in some areas of Latin America

We need to come together and work to achieve Climate Justice.
Your time is now!

What you can do?

Our goal is to give young people a platform to have their voices heard on this important topic. Groups of young people will be engaged, educated, encouraged and empowered to take action on climate justice! They will raise awareness of Climate Justice through their own Action Projects, and through direct work with their communities and local policymakers.

Through the Youth Climate Justice Challenge we are:

According to the EPA Ireland – Climate change means a significant change in the measures of climate, such as temperature, rainfall, or wind, lasting for an extended period – decades or longer. The Earth’s climate has changed many times during the planet’s history, with events ranging from ice ages to long periods of warmth.

What’s different about this period of the earth’s history is that human activities are significantly contributing to natural climate change through our emissions of greenhouse gases. This interference is resulting in increased air and ocean temperatures, drought, melting ice and snow, rising sea levels, increased rainfall, flooding and other influences.

However, the current global aim is to tackle climate change resulting from human activities whose greenhouse gas emissions are changing the composition of the earth’s atmosphere.

Examples of human activities contributing to climate change include;

Justice is generally understood to mean that which is right, fair, appropriate or deserved, with justice being achieved when an unjust act is redressed. Within the context of climate change this means that the poorest countries and people should be supported by those who have contributed most to climate change.

What is Climate Justice?

According to the Department of Children and Youth Affairs, Climate change is deeply inequitable. Climate change is already depriving some individuals and communities of their fundamental basic human rights, such as access to food and clean drinking water, and threatens the very existence of whole communities and nations. Those who have contributed least to carbon emissions often suffer the most.

This has given rise to the concept of climate justice which frames global warming as an ethical and political issue rather than one which is purely environmental or physical in nature.

The Mary Robinson Foundation – Climate Justice states that ‘climate justice links human rights and development to achieve a human-centred approach, safeguarding the rights of the most vulnerable and sharing the burdens and benefits of climate change and its resolution equitably and fairly’.

Essentially, climate justice means trying to ensure that people and the planet are treated fairly in the ways in which we: a) try to reduce further climate changes, for example by cutting down the amount of fossil fuels we burn to produce energy (known as mitigation); and b) adapt to the changes we have brought about in the climate, for example by developing crops that are resistant to droughts where rainfall levels have dropped as a result of climate change (known as adaptation).

A report from the Joint Oireachtas Committee on Climate Action stated that transitioning to a decarbonised society in a manner that is just and fair to all sectors of society can be referred to as a ‘just transition’, and this is seen as part of the climate justice approach.

The International Labour Organisation (ILO) defines just transition in terms of social, environmental and economic justice in the following way: 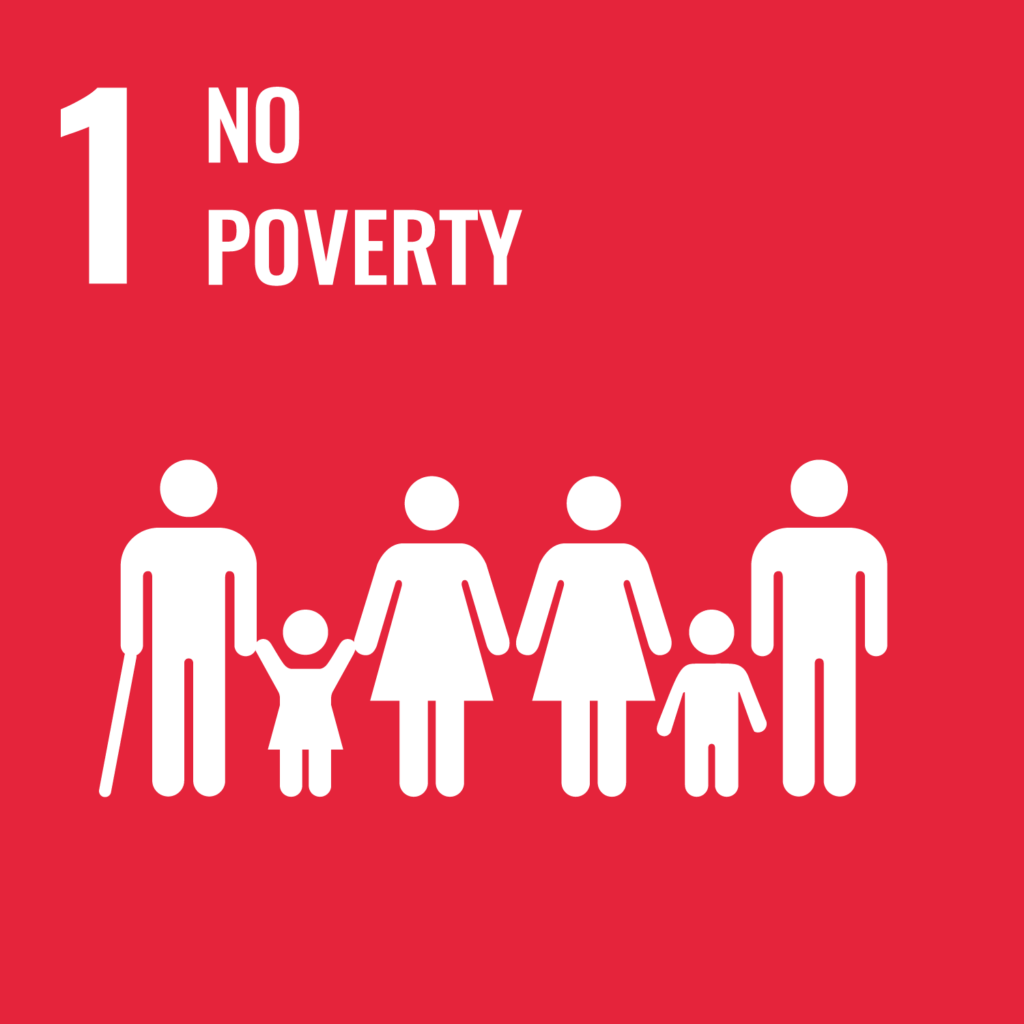 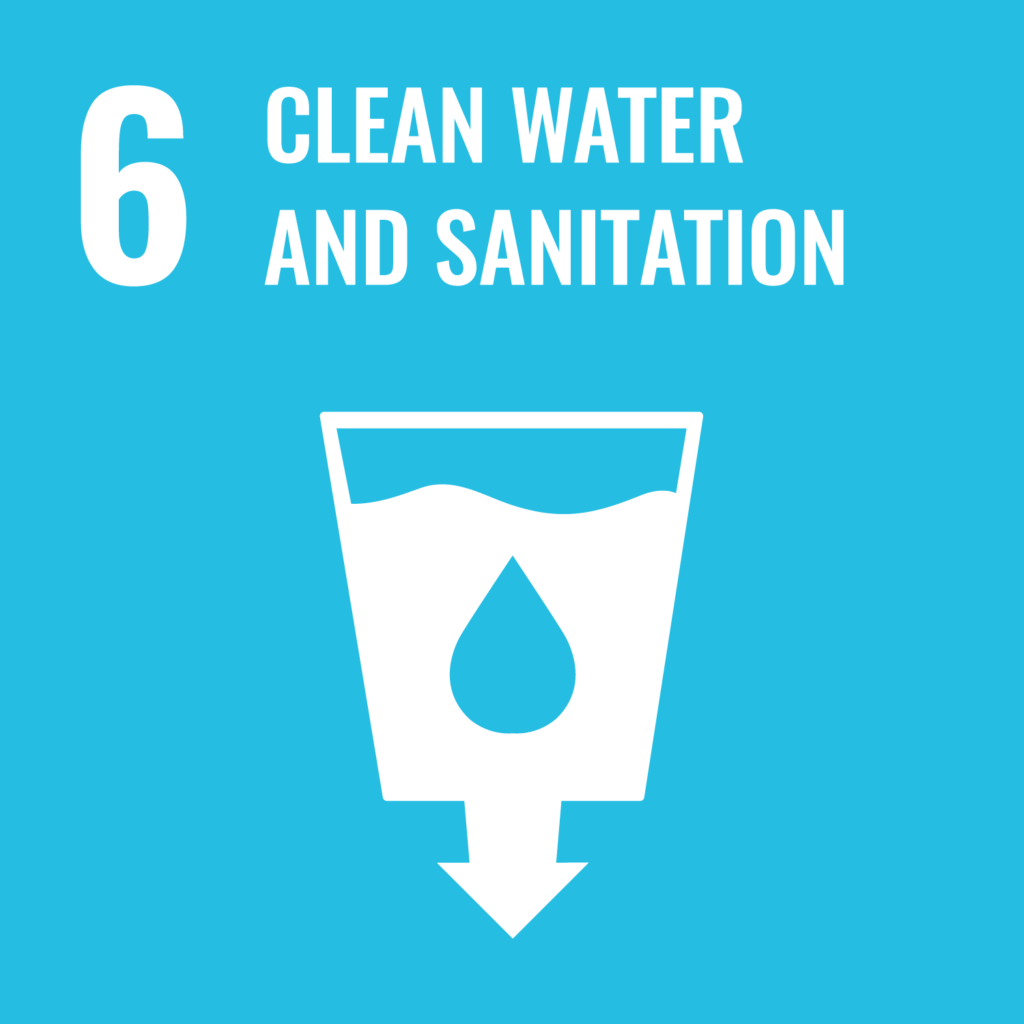 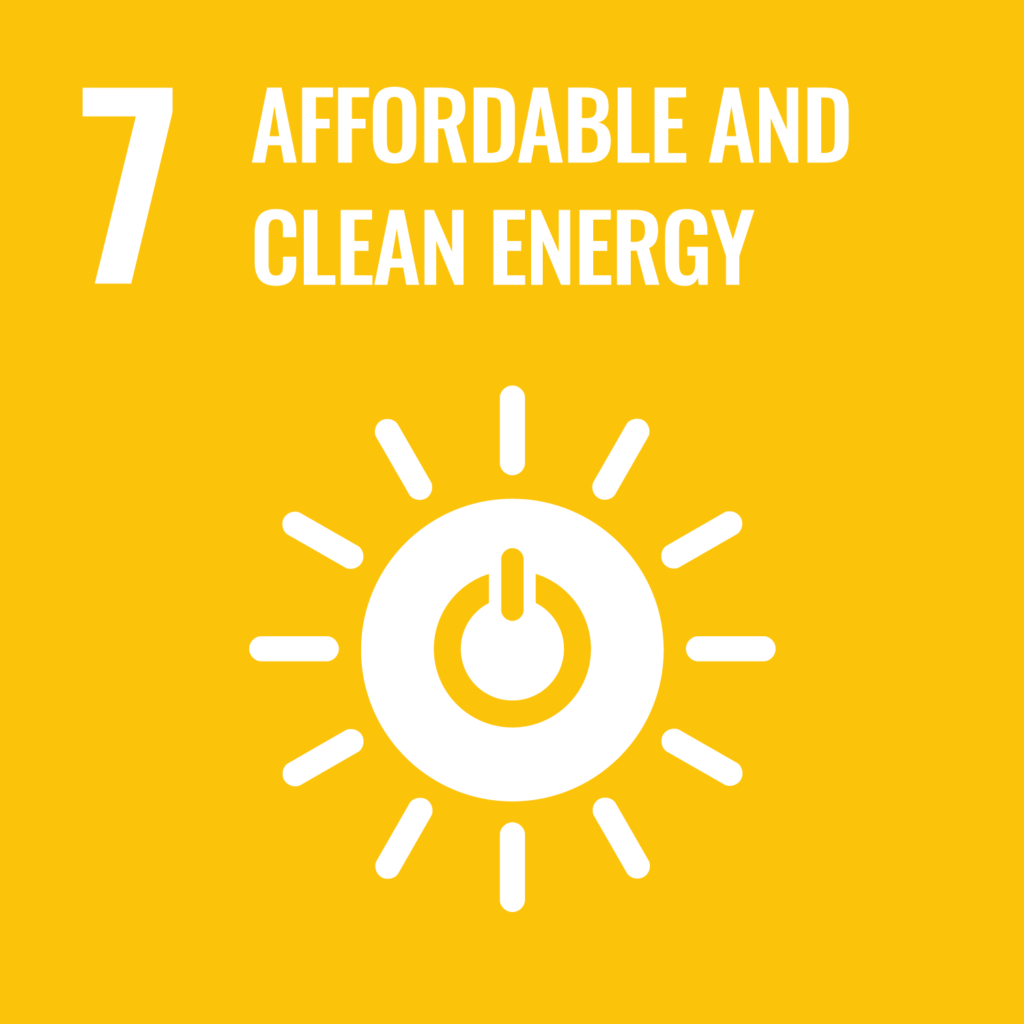 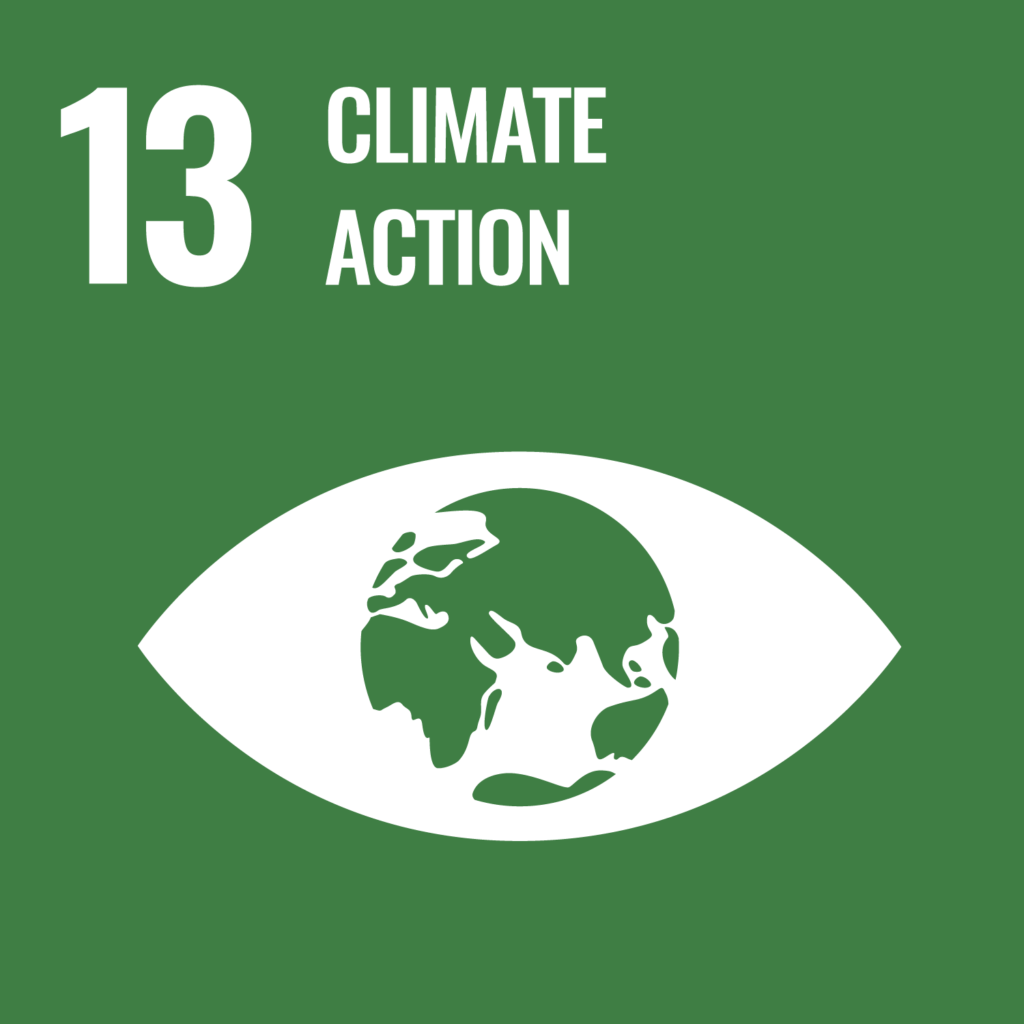 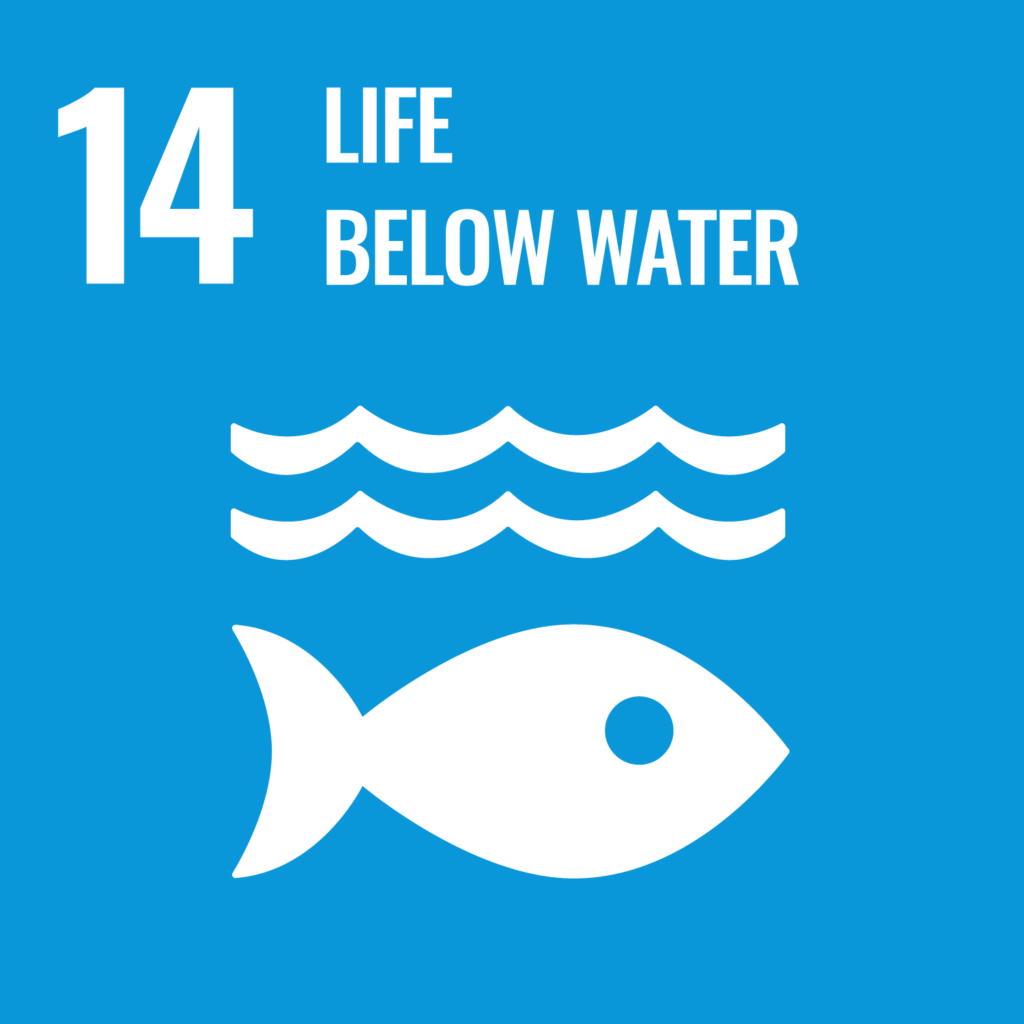 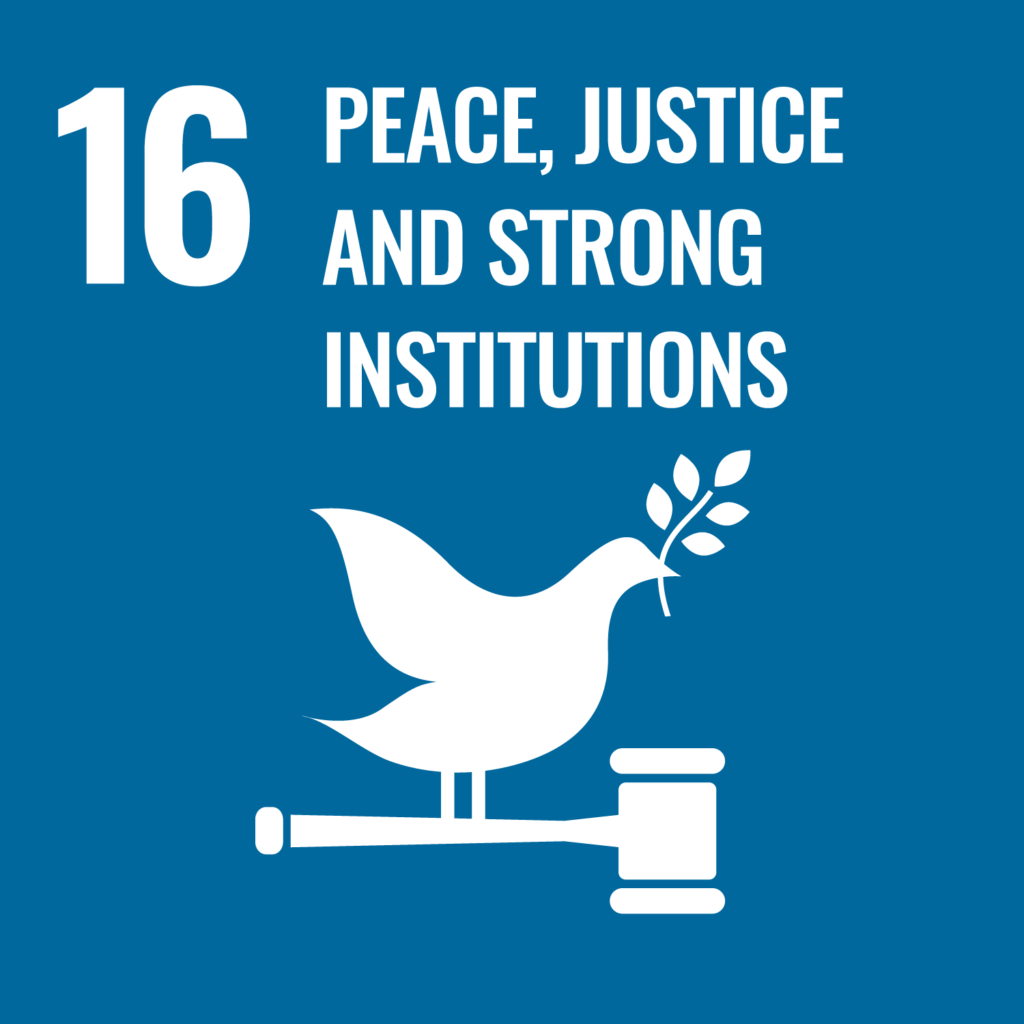 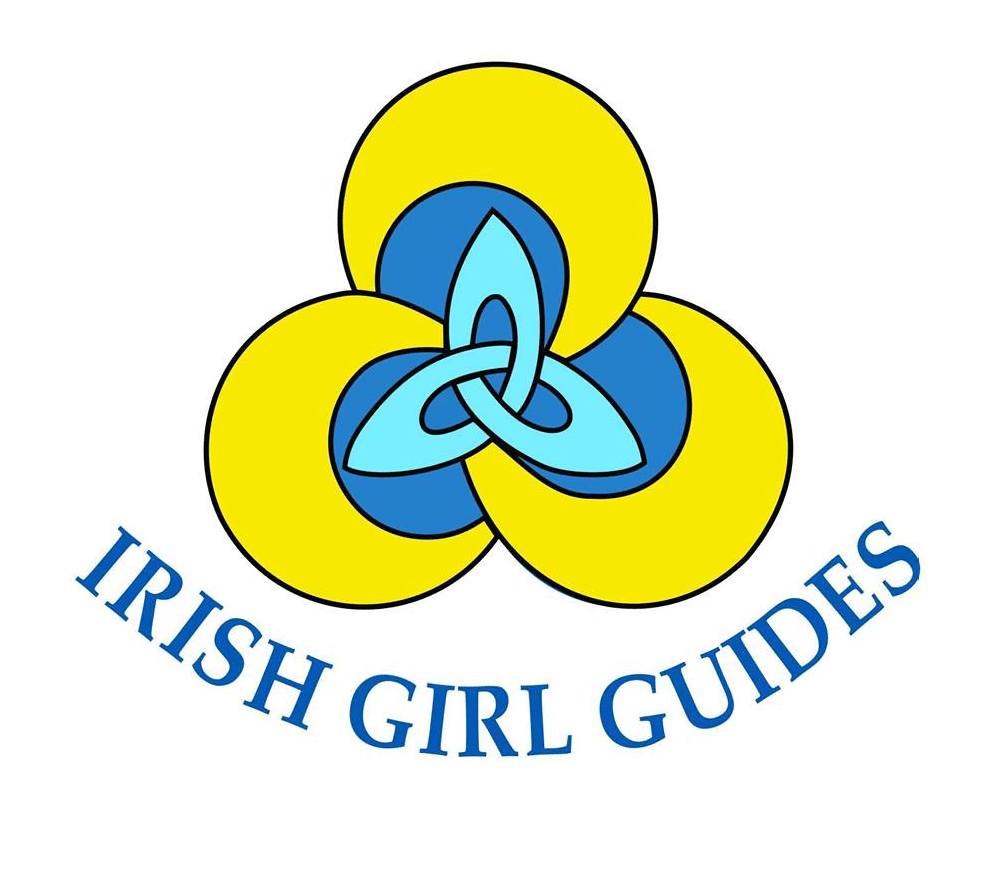 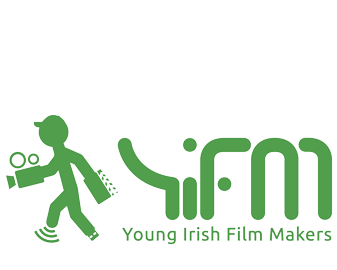